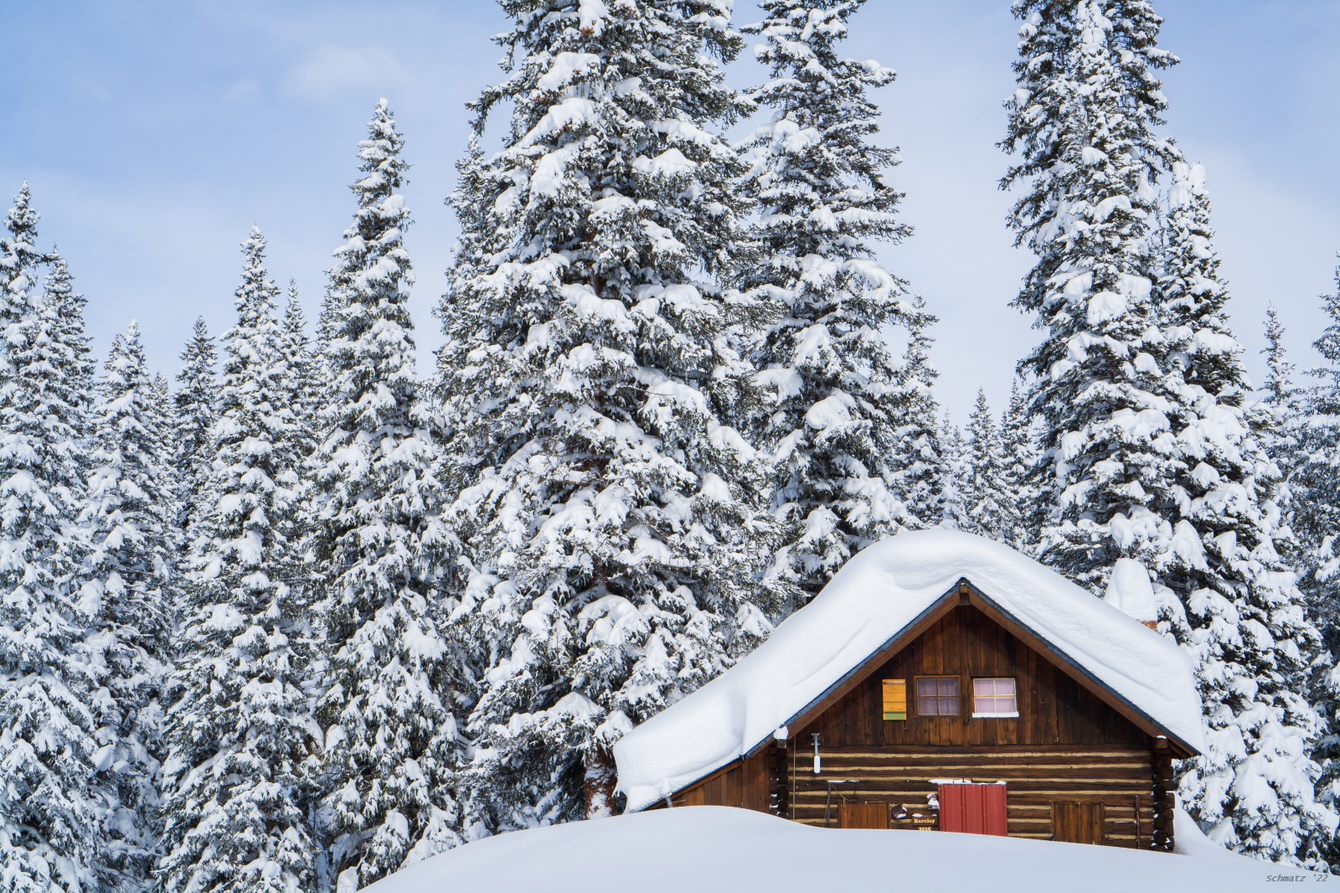 “The only real requirements for the job are imagination and ingenuity; so far as experience and expertise are concerned—forget it. The idea is to correct the successes of the past, and people who know how to do things are a drawback.” George Sibley, Part of a Winter: A Memory More Like a Dream.

I am three months into a 2-year term as Mayor of Crested Butte. I will continue as full-time Executive Director of RMBL. Other than being busy Monday evenings when Council meets, my role at RMBL is largely unchanged. Crested Butte, like many municipalities, has a weak mayor system with a Town Manager who oversees operations. I run council meetings and sign papers but am one of seven votes.

Community is what we make of it and for RMBL to thrive, the larger community must thrive. I’ve volunteered with the school, helped public health during the pandemic, served on the county’s planning commission, and been elected to a recreation district. While being Mayor has a higher profile, it’s not more work than chairing the Planning Commission, which often met all day Friday. These positions have been important for my personal and professional growth, given that I’ve had the same job for 21+ years.

Crested Butte is struggling with many of the same issues bedeviling Gothic. How do we manage growth while keeping a sense of community? How do we maintain the edges that generate an authentic sense of discovery, despite the inevitable pressure to improve services and “make things better?”

While to everybody’s dismay there are no right answers to these questions, I look to George Sibley as a combination explorer, prophet, and role model.  (See attached memoir by George)

As an explorer, George arrived early enough in Crested Butte’s history that it was still possible to get hired on ski patrol without particularly knowing how to ski. He published and edited the Crested Butte Chronicle before selling it in 1971, then spent four winters serving as winter caretaker at RMBL. Epitomizing how expectations around safety and convenience have changed, he and his partner Barbara birthed their daughter in Gothic during that last winter. We sell Part of a Winter, George’s autobiography that largely revolves around winter caretaking in Gothic, in RMBL’s Visitor Center and copies can be found online.

In his role as prophet George long ago turned our attention to water. He published “Desert Empire” in Harper’s Magazine in 1977, a topic that unfortunately rings too true. He helped create the Headwaters Conference at the local college, which in 32 years has covered a wide range of topics, often involving water. He served on the local water board for 14 years. Most recently he has been pulling on his experiences and knowledge to publish a blog, Sibley’s Rivers, which I strongly recommend for anybody interested in the Colorado River, and for people who just appreciate good writing. The importance of water to the Gunnison Basin and its role in RMBL’s research, makes George truly prescient.

As a role model, I look to George’s curiosity and commitment to being authentically himself. Indeed, perhaps the lesson is that we should be original in the mistakes we make. The follies of the past fade from memory, leaving a patina of excitement and novelty. But to hold on to the past is to hold on to a dream, which even at the time was only loosely grounded in reality. Being human, mistakes are inevitable. But we should have the courage to make mistakes that are authentically and creatively our own.