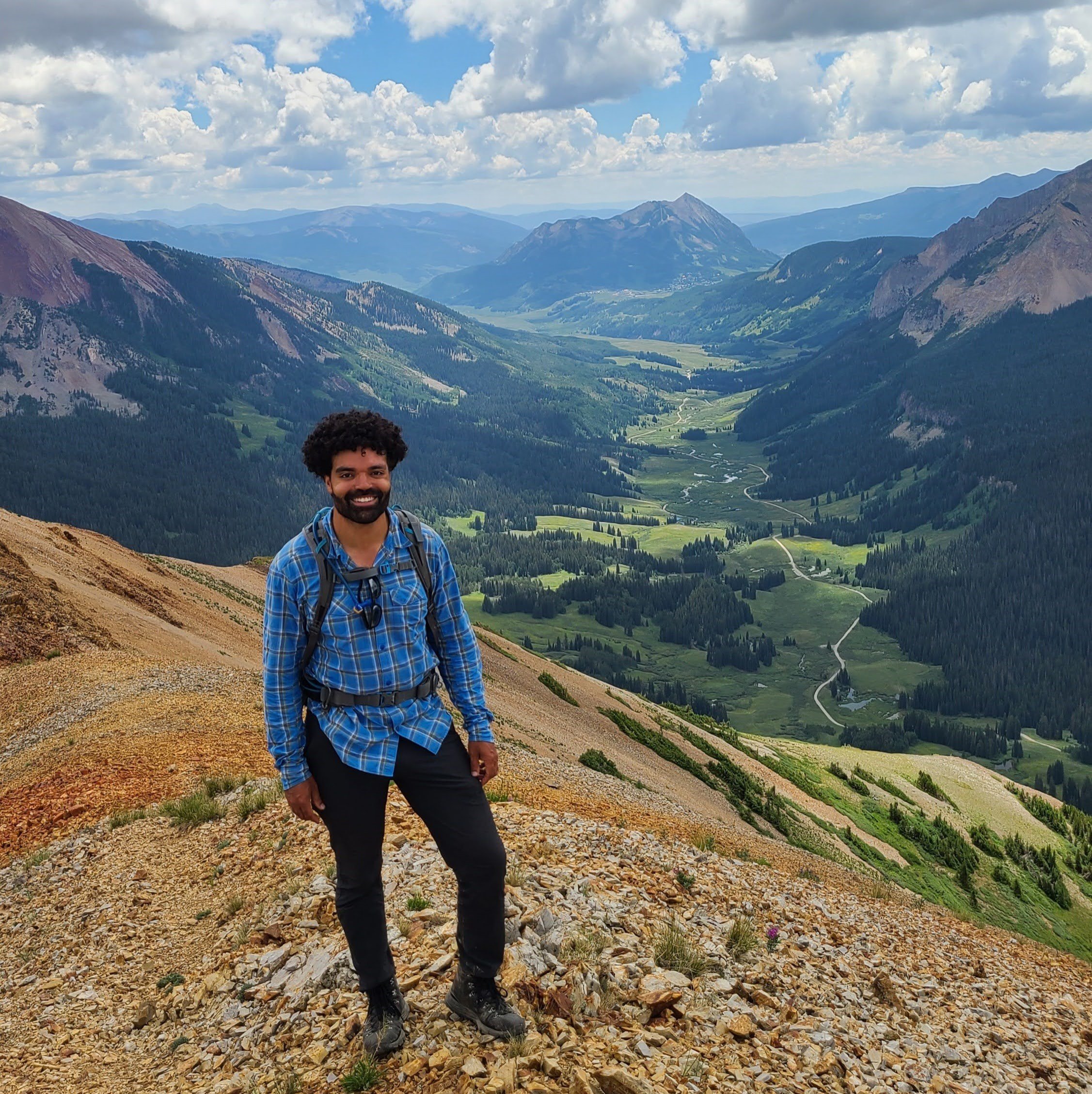 Eat or be eaten

Scoop a fishing net into one of the ponds at RMBLS’s Mexican Cut Nature Preserve, and you can easily come up with more than one tiger salamander. But there’s no guarantee that any two individuals will look the same. From the beginning of their lives, tiger salamanders — the only salamander native to Colorado — can choose different life journeys. In the first months of life, a hatchling can transition from a typical morphology into a wide-mouthed cannibal morphology and eat other hatchlings. Then, as it matures, it can either metamorphose into a terrestrial adult, or, in ponds that don’t dry up, stay in the water and mature as a gilled aquatic adult, or paedomorph. What’s more, this paedomorph will feed on hatchlings if given the chance.

It’s this variation in lifestyles — aquatic, terrestrial, cannibalistic, or not — that has kept biologists entranced with these salamanders for decades. Dr. Howard Whiteman of Murray State University in Kentucky has studied RMBL’s tiger salamanders for 31 years. In the summer of 2018, he collaborated with Scott Thomas, then a PhD student at The University of Akron in Ohio, on some experiments to study how the cannibalism of adults on hatchlings varied with things like body size and food availability. Scott returned the following summer, completed his PhD, and then received a postdoctoral fellowship from the National Science Foundation. He’s thoroughly smitten with salamanders.

Scott studies the population dynamics and ecology of the tiger salamanders in the area surrounding RMBL. He also studies similar questions in the related spotted salamander in Ohio. In his PhD experiments, he noticed that salamanders at a lower elevation site did not cannibalize as much as those at Mexican Cut, and this observation sparked the questions he is asking with his postdoctoral work. Specifically, he’s interested in how variations in the amount of energy available to fuel growth, survival, and reproduction — such as those that occur with changes in elevation or climate — affect cannibalism.

Studying salamanders in a variety of places allows Scott to observe how they respond to very different environments. The Ohio population of spotted salamanders, for example, has no paedomorphs or cannibals. The population at Mexican Cut, on the other hand, fluctuates dramatically as a result of cannibalism. Sometimes one large cohort completely devours the next generation of hatchlings. Scott wants to know how the population dynamics might differ at other locations, or equally relevant, what scientists could expect to happen if the environment changes at Mexican Cut, itself.

The site offers scientists a unique, natural lab for salamander research. At an elevation of 11,194 feet, it’s one of the highest elevation environments where the species is found. The growing season is short, the winters are harsh, and food is scarce. Compared to lower elevations, Mexican Cut salamanders are often skinnier with ragged tail fins and stubby gills. You might even wonder how they survive at all in this environment. But it helps that there are no fish, which could easily wipe out the species. Thus, the tiger salamander is the top predator. Individuals can live 30 years or more, grow upwards of a quarter meter in length, and in its terrestrial form can feed on baby mice. Despite the challenges that salamanders face at Mexican Cut, the population seems to be thriving.

Another factor that makes Mexican Cut especially attractive for salamander research is the variety of scientific disciplines at work on the ponds. “People are looking at all sorts of things about these ponds, and they can give you insights that you wouldn’t have on your own,” he says.

Having long-term data from a single site helps scientists understand how much of the fluctuations and cannibalism in the salamanders is due to Mexican Cut’s unique mountainous location. In fact, with the existing amount of data and groundwork, Scott says that you can ask questions here that you wouldn’t be able to ask anywhere else. You can also apply what we’ve learned about salamanders to other systems and increase our understanding of the impacts of global change.

Aquatic or terrestrial, typical or cannibalistic, salamanders have so many ways to deal with variations in their environment that it’s no wonder Scott finds them so engaging.

Fascinating creatures living in an extraordinary place. This alone provides enough scientific intrigue to keep Scott emersed in salamander research for a good long time. Possibly decades, if he’s anything like the scientists who have come before.