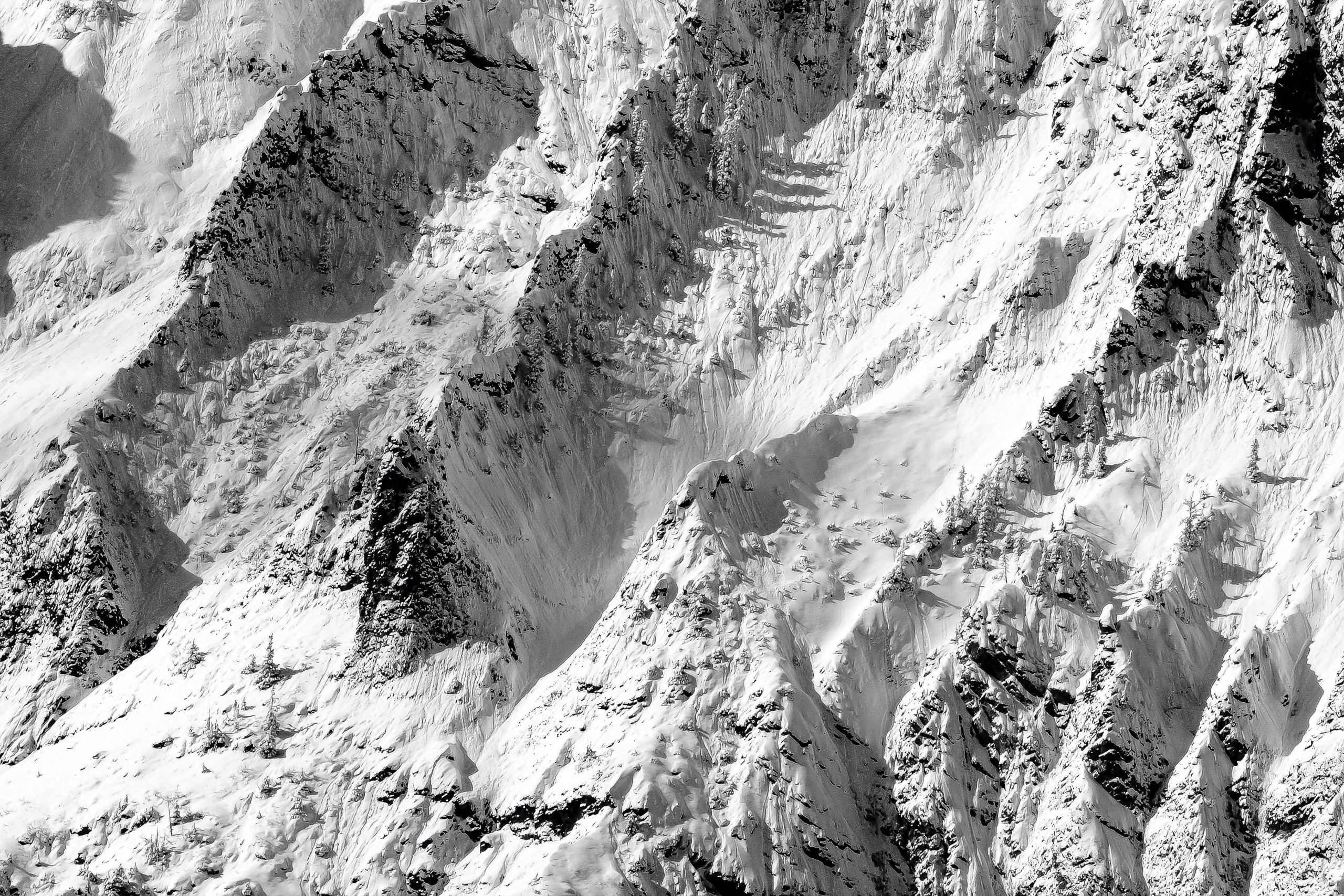 When’s the last time you dug someone out of the snow? We hope you never need to rescue a companion from an avalanche. The thing is, in Colorado your odds of encountering an avalanche are higher than elsewhere.

In a December 2019 article in The Salt Lake Tribune, the headline blared: “Colorado is the most dangerous state for avalanches, more than doubling Utah’s total fatalities over 70 years.” Holding the top spot in this category is not something to brag about. The unfortunate truth is that since 1950, the number of avalanche deaths in Colorado far surpassed that of any other state. During last year’s exceptionally snowy season, 135 people statewide were caught in avalanches, and eight died.

Part of that is due to the huge snowpack that peaked at 133% of the 30-year median. Part is also the result of the great number of folks who came to play in that snow. The combination of lots of snow, lots of mountains, and lots of people certainly raises the odds of injuries and fatalities. The growing popularity of backcountry recreation also adds to the dangerous mix.

What’s more, the snow climate in Colorado is tricky. Avalanche conditions are less predictable than in other mountainous regions. And the state’s unique weather conditions tend to cause persistent weak layers in the snowpack.

All of this makes us grateful to have people like Karin Pocock of Irwin Guides around. Karin heads the avalanche education program at Irwin. She teaches all levels of avalanche courses using the standardized curriculum of the American Institute for Avalanche Research and Education (AIARE). There are a variety of courses offered: Level 1 and Level 2 recreational courses, Pro Level 1 courses, and avalanche rescue.

Happily for us at RMBL, many courses take place at the Maroon Hut in Gothic, an authentic backcountry ski hut that puts students right in the thick of avalanche country and allows them to apply their learned skills. Class sizes are small, averaging around 12 students, to facilitate individualized coaching.

Two people who can attest to the value of Karin’s avalanche courses are Kristi Haner and Alex Tiberio, RMBL’s winter caretakers. They close RMBL’s 70 cabins for the winter in October and open them June 1. In between, they maintain the grounds and buildings of RMBL. Being avid skiers, they love the job, as it leaves plenty of time for backcountry skiing.

Kristi and Alex, in their fifth year as RMBL caretakers, are graduates of both Level 1 and Level 2 avalanche courses. They consider the training to be essential, since avalanche management comes with the territory. “We see evidence of avalanche activity every day,” Alex said.

Alex and Kristi have a great respect for Colorado’s unpredictable mountain climate. Karin developed her avalanche awareness at an early age. While in her 20s, she knew several people who had been victims of avalanche accidents. That made her determined to better understand avalanches and led her to a career focused on preventing others from suffering the same fate. Using her expertise to educate others, she said, “is my way to give back.”

“When you’re in the backcountry, there are times when you have close calls,” she said. “Sometimes you wonder: ‘did we make the right decision, or did we just get lucky?’” Her goal is to ensure that people in the backcountry are avoiding avalanches through smart decision-making, not dumb luck.

We at RMBL appreciate all that experts like Karin are doing to keep our caretakers, and everyone else around Gothic, on top of the snow.

Karin Pocock is a Professional AIARE course leader for Irwin Guides and oversees all backcountry products and avalanche courses. She has spent the last 15 years as an outdoor educator, instructor, technical guide, ski patroller, and avalanche forecaster. In addition, she has spent over a decade working as an instructor, course director and staff trainer for Outward Bound schools across western North America. She is trained by the American Mountain Guides Association (AMGA) in the ski and alpine disciplines and is AMGA certified as a rock-climbing guide. She also has a love of mountain biking and is certified as a Level 1 instructor through the Bike Instructor Certification Program.

Alex Tiberio is a guide for extended wilderness trips across the United States. Kristi Haner studied geology at State University of New York – New Paltz and moved to Colorado shortly afterwards. Alex and Kristi are in their fifth year as winter caretakers for RMBL in Gothic, Colorado. They co-own Gothic Mountain Jewelers, where they create one-of-a-kind turquoise and silver jewelry. When they aren’t making jewelry, they are either backcountry skiing or mountain biking in the Crested Butte area.