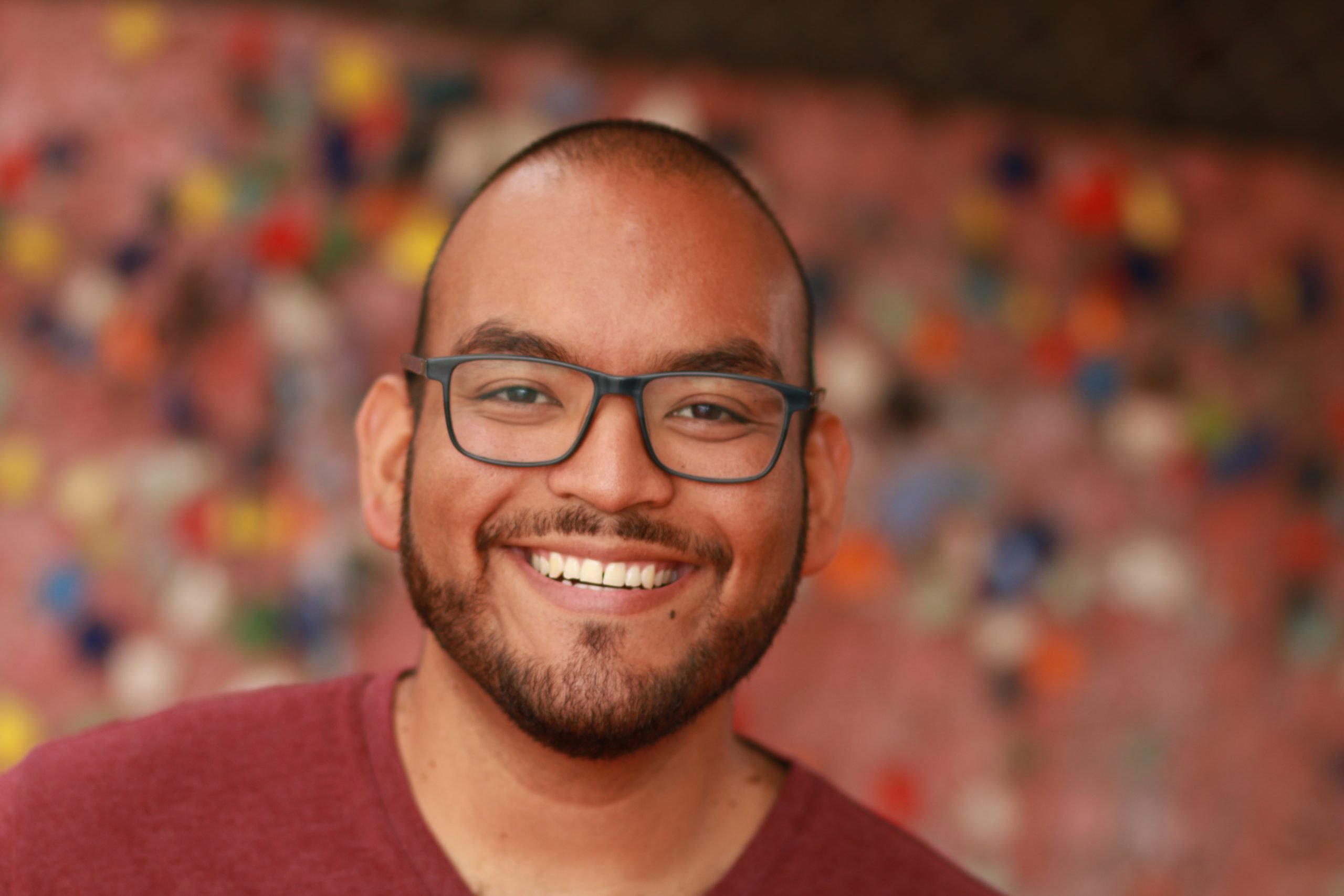 Of Mice and Men

One summer at RMBL can change the direction of a student’s life. Take Daniel Novoa, who just finished his sophomore year at East Los Angeles College and a summer internship at RMBL. His biology professor, Dr. Jimmy Lee, who’s the undergraduate education program coordinator for RMBL, gave a presentation about a program funded by the National Science Foundation (NSF) that offers genuine scientific research opportunities for undergraduates. Naturally, RMBL was highlighted in Dr. Lee’s presentation. “I was super intrigued,” said Daniel. “So I applied for it.”

That’s how Daniel ended up at RMBL last summer. The NSF program, Research Experiences for Undergraduates (REU), sends groups of around 10 students to host institutions (like RMBL), where each conducts actual research like a field scientist. Students apply directly to the host institutions for the REU spots; Daniel was one of the 10 undergraduates RMBL accepted.

His project involved looking at the small rodent population around RMBL and seeing the effects humans have on the numbers and diversity of the rodents. Some of the best places to see the impact of humans on rodents is on RMBL’s trails, where both species are readily observable — with the right equipment.

Daniel’s crew targeted the 401 Trail, Avery Trail, Deer Creek Trail, and Judd Falls Trail. To document the rodents, they set up concealed “bucket traps,” large buckets with a hole on either side and a camera mounted inside to snap pictures of the rodents as they scampered in and out of the buckets.

To count humans, they installed cameras on trees or posts by the trails along with signs alerting hikers that they were being photographed for research purposes only. The entire data set was collected through pictures, thousands and thousands of them. Counting the people was not so daunting. But manually going through more than 100,000 photos, over half of which were pictures of rodents whose species had to be identified — that took forever, Daniel said.

Then he got an idea. What if the process could be digitalized? Daniel enlisted the skills of a programming friend to help him create an application that can be taught to recognize and identify the rodent species in each photo. It can shave days off the process of counting rodents in the mountains of pictures. He hopes the app can be put to use next summer. Eventually, he’d like to develop a program that could actually identify individuals among the rodents.

Daniel’s research yielded some interesting finds. On the Judd Falls Trail, for example, the team observed that even though it’s the most populated trail, the extra human traffic didn’t seem to have a significant negative impact on the rodent population. If anything, where there were more people, there were more rodents. One theory that emerged was that humans effectively act as predator shields. Predators tend to keep their distance from humans because, as Daniel says, “to a predator, we are some kind of weird, big animal they don’t recognize.” So it could be that the places frequented by humans tend to create safe havens for small mammals. There needs to be more studies, of course, but among other questions researchers are asking is how effective trail regulations are at keeping the human population at safe levels for the wildlife and whether there’s a tipping point at which the number of humans damage the surrounding ecosystems.

Daniel’s summer experience was in large part due to RMBL’s focus on widening the net for undergraduate interns. Driven to extend research opportunities to community college students, RMBL made connections with East Los Angeles College and other local schools.

For Daniel, the outcome of RMBL’s initiative has been not only fortuitous but also potentially life changing. Before he came to RMBL, he said, “I wasn’t sure I wanted to do research as a career.” But by the end of his internship, “I loved it,” he said. “And I thought, ‘This is where I want to be headed.’”

“Looking at the data I worked to collect and making sense of it was really fun,” he said. “It wasn’t like a book telling you what you had.” Would he want to return to RMBL? “I’d like to go back as many times as I can,” he said.

Daniel Novoa  is an undergraduate at East Los Angeles College. He studies microbiology and hopes to be able to tie his ecology research experience to future microbial research. Daniel spent the summer of 2020 at RMBL, working with Dr. Rosemary Smith to collect data on new methods of studying rodent populations and continuing her beetle census. In his free time, Daniel enjoys biking, and playing guitar or piano.