We get through this together

Scientific detectives are pointing to the pangolin as a key puzzle piece in understanding the biological tragedy that has killed tens of thousands, thrown millions out of their jobs, and stranded even more in their homes.  Covered entirely in scales, pangolins are the least cuddly mammal.  Lacking teeth, they use tongues as long as their bodies to eat ants and termites.  The coronavirus, Covid 19, evolved in bats.  But MERS, a 2012 coronavirus that started in the Middle East, moved from bats to camels to humans, and SARS, the 2002 coronavirus, passed through civets on its way from bats to humans.  Based upon genomic data, as well as the spike proteins on the surface of the virus, pangolins, appear to be the link in Covid 19.

While not fast enough, it is amazing how quickly science has progressed.  It took 3 months for SARS, but scientists sequenced the Covid 19 genome within days.  We know how the virus is built, including the spike proteins that give it its name and which allow it to break into human cells.  Genomic data allows us to track its path of destruction from Europe to East Coast and China to the West Coast. 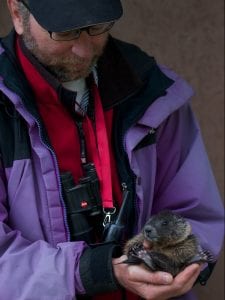 We’re mad for marmots. What’s not to love? First, they’re adorable (especially the babies). You know the chubby, furry guy that emerges in February to predict the duration of winter? He’s a groundhog, which is one of the 15 species of marmots. And his close relative, yellow-bellied marmots, are found all over the mountainous western U.S. in elevations ranging from sea level up to almost 15,000 feet. Yellow-bellied marmots are abundant at RMBL. 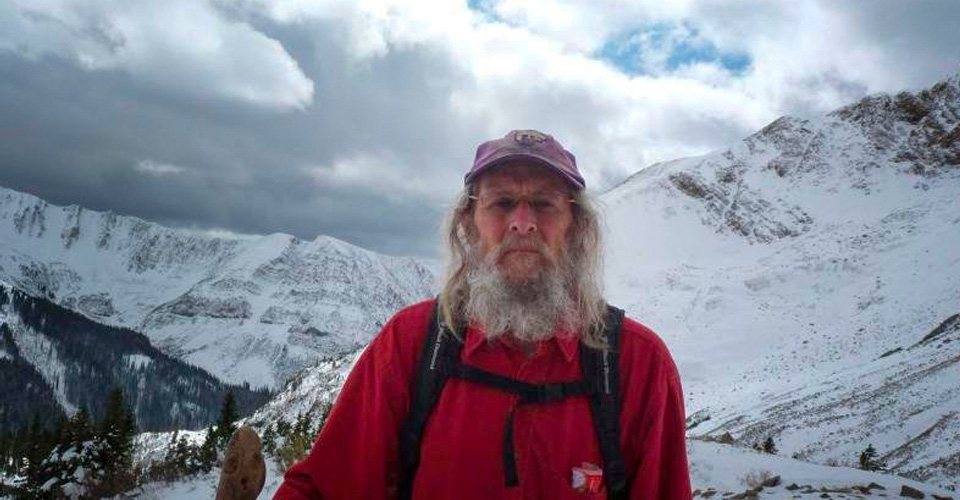 RMBL Scientist and Board Member, Dr. Aimee Classen is a 2020 Fellow of the Ecological Society of America
2020 ESA Fellows 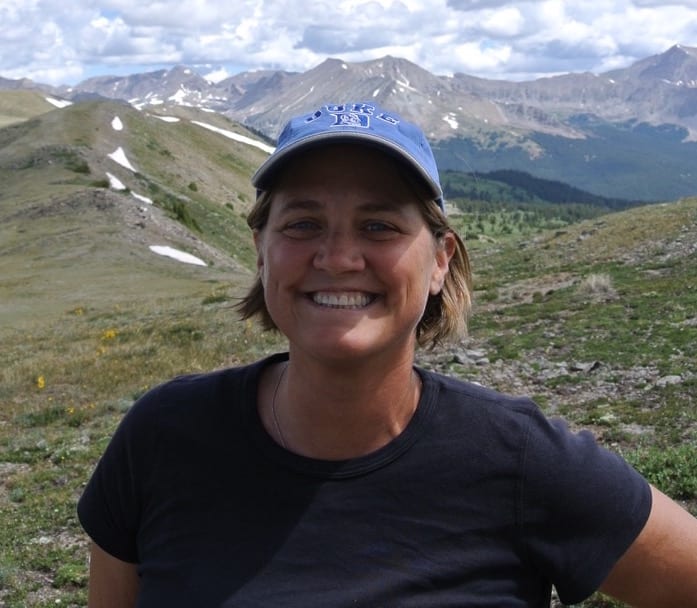 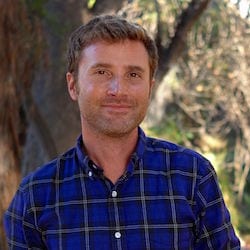