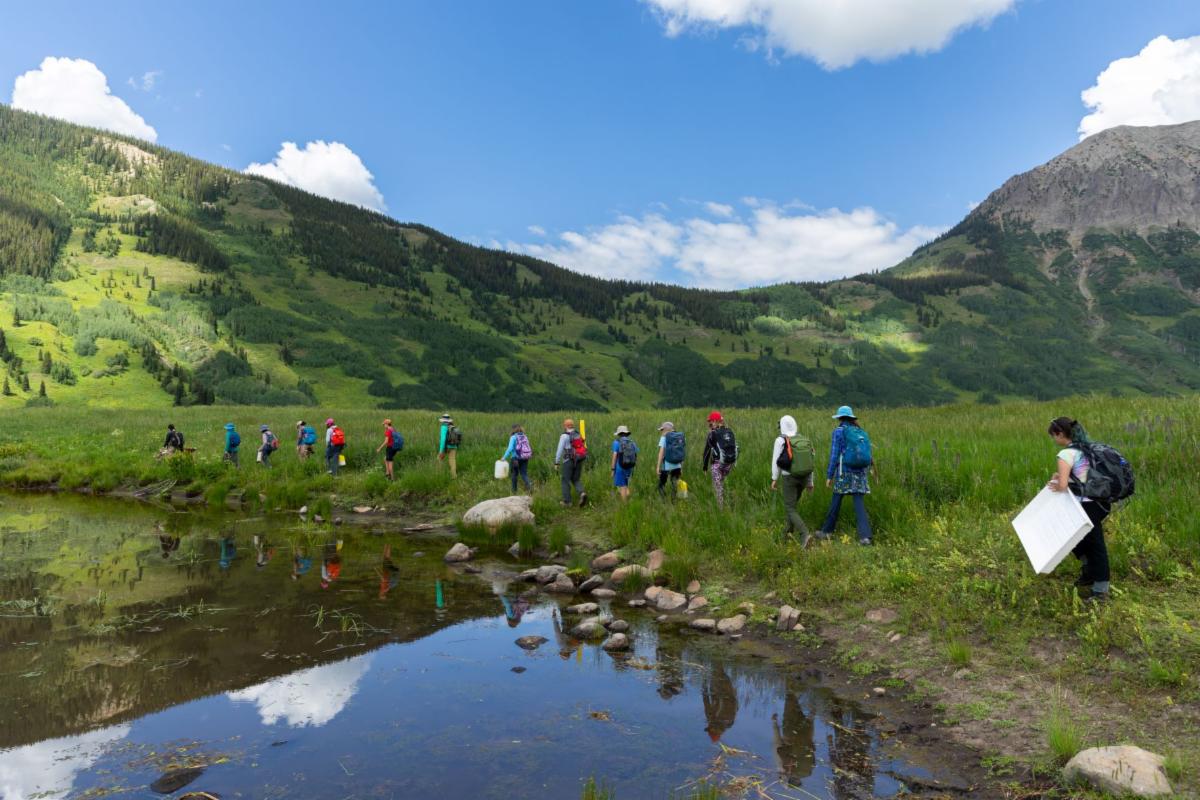 Maintaining and sharing knowledge is nestled in the core of being alive, and human.

There are many ways of knowing. DNA molecules sit in our nuclei, bits of information transmitted across generations reflecting an accumulated wisdom that if we are lucky, allows us to survive and reproduce.

How we share knowledge today is intertwined with the emergence of western science. What historians describe as the age of discovery is perhaps better described as the age of recorded discovery. With the Ottoman capture of Constantinople in 1453 and the associated European desire to establish maritime trade routes to India and Asia, exploration exploded. But humans have always been intrepid explorers; Polynesians managed sea voyages that made the European excursions of the 1500’s look like a walk in the park.

The focus on European discovery can be attributed in part to a change in how we transmitted information. The emergence of moveable type printing around 1440 made it possible to broadly share information. Alexander von Humboldt produced popular books in the 1800’s documenting his explorations and ideas. Where would science be without journals and peer-reviewed publications? 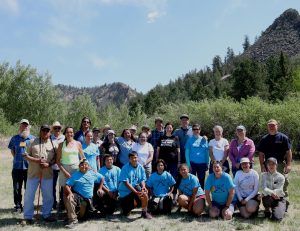 They are the longest continuous residents of Colorado. They have lived in the Rocky Mountains since time immemorial and are still here today. Their original territory was a massive landscape covering most of Colorado and Utah and parts of Arizona, New Mexico, Texas, Oklahoma, Kansas, and Wyoming. They are the Ute Indians.

A traveling exhibit about the Ute people has set up camp at the RMBL Visitor Center. Its purpose? Reveal the connection between the ancient knowledge of the Ute tribes and the science, technology, engineering, and math (STEM) at the core of modern education.

The exhibit is one piece of the Ute STEM project, which was created by History Colorado (the state’s historical society), funded by a $2.2 million grant from the National Science Foundation, and brought to RMBL through a partnership with the three Ute Indian Tribes and the Ute Indian Museum in Montrose, Colorado.