For what am I giving thanks for as we put 2020 behind us?
A big part of my winter routine is climbing up Mt. Crested Butte early in the morning and skiing down just as the light breaks on the mountains. It can be hard for me to spend as much time outside in summer, but with covid, I sneaked in quite a few hikes with RMBL students. The mountains brought me to Gothic in 1988 and they are a big part of why I am still here. To steal a line from a community member recently taken by the mountains in an avalanche, “the mountains have been good to me”.   For that, I give thanks! 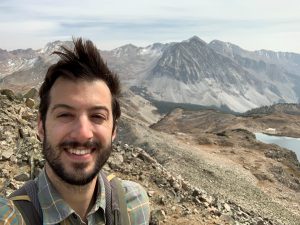 Lee R.G. Snyder spent many summers as a researcher at RMBL before his untimely death in 1985 at age 39. Having been an astute observer of nature since childhood and racking up a slew of national scientific awards even before graduating summa cum laude from Harvard, he would have contributed immeasurable insights to science had he lived a full lifespan. In fact, the studies he did on the genetic basis of adaptation in deer mice were important foundational research in evolutionary genetics.
Yet his impact on science endures. The Lee R.G. Snyder Memorial Scholarship Award, given to graduate student researchers, shapes the experiences of young scientists and inspires a lifetime of scientific pursuit. Lee Snyder once said that his greatest pleasure came when he was out in nature collecting specimens, especially at RMBL. A recipient of the award, Andy Gloss, said that he understands exactly how Lee must have felt. The summers he spent at RMBL as a graduate student solidified his career plans and rebooted his love of nature so completely that he wants to help others achieve the same experience.
- continue reading -
news
Continued attention for native bees
How you can help count and conserve native bees 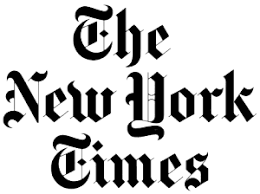