Gothic is for Families

Having met my wife and raised two boys in Gothic, the subject of families at RMBL is dear to my heart.   Jennie and I had a typical RMBL romance (and you can read another story of family and science in the adjoining article), wandering across years, states and universities, as we narrowed in on how we might create one life involving two scientific careers.

RMBL has always been central to us.  I started coming to Gothic in 1988 and Jennie started in 1993, but we didn’t really notice each other until 1995.  That summer we both arrived early and discovered a shared interest in literature when swapping physical books was still a thing. 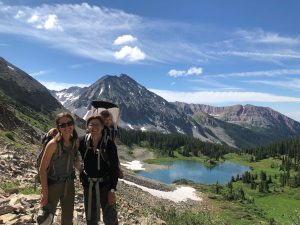 How to raise a scientist

What happens when two scientists at RMBL fall in love, get married, and start a family? The result could be a baby scientist, or if not a scientist, an exceptionally curious child who grows up with an innate affinity for nature.

Exhibit A: Dr. Amy Iler, Dr. Paul CaraDonna, and their daughter Zoe. Amy first came to RMBL in 2010 to do post-doctoral research with Dr. David Inouye. She returned to RMBL the next summer, where she met Paul CaraDonna, who was just starting a PhD program. A warm friendship developed between the two. The following summer, they reconnected at RMBL, and their friendship blossomed into a perennial match. 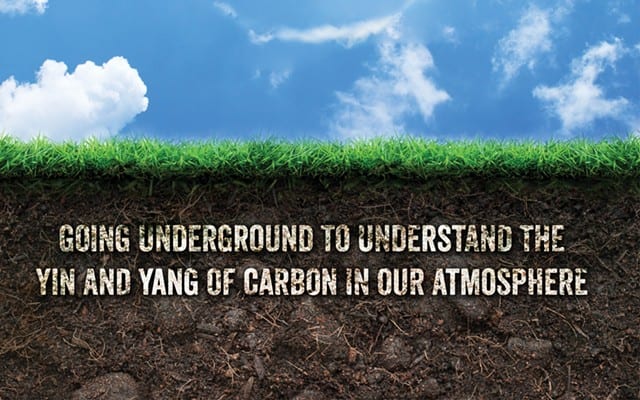 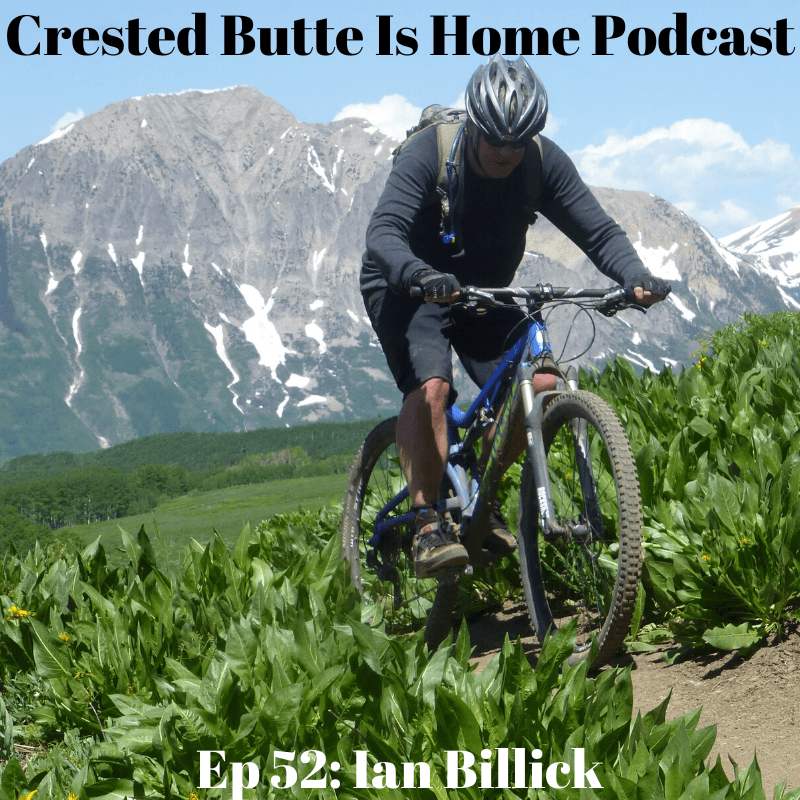 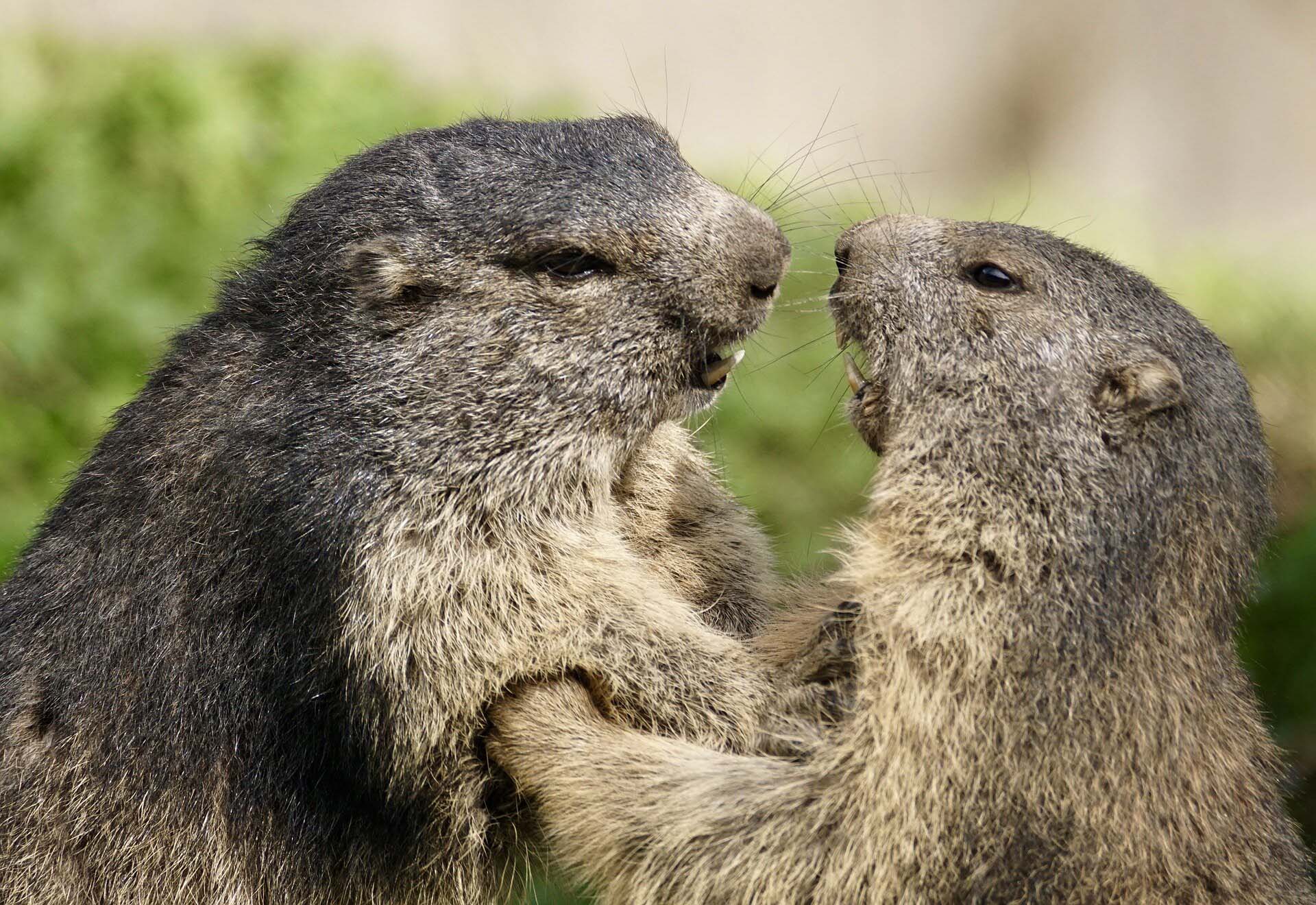