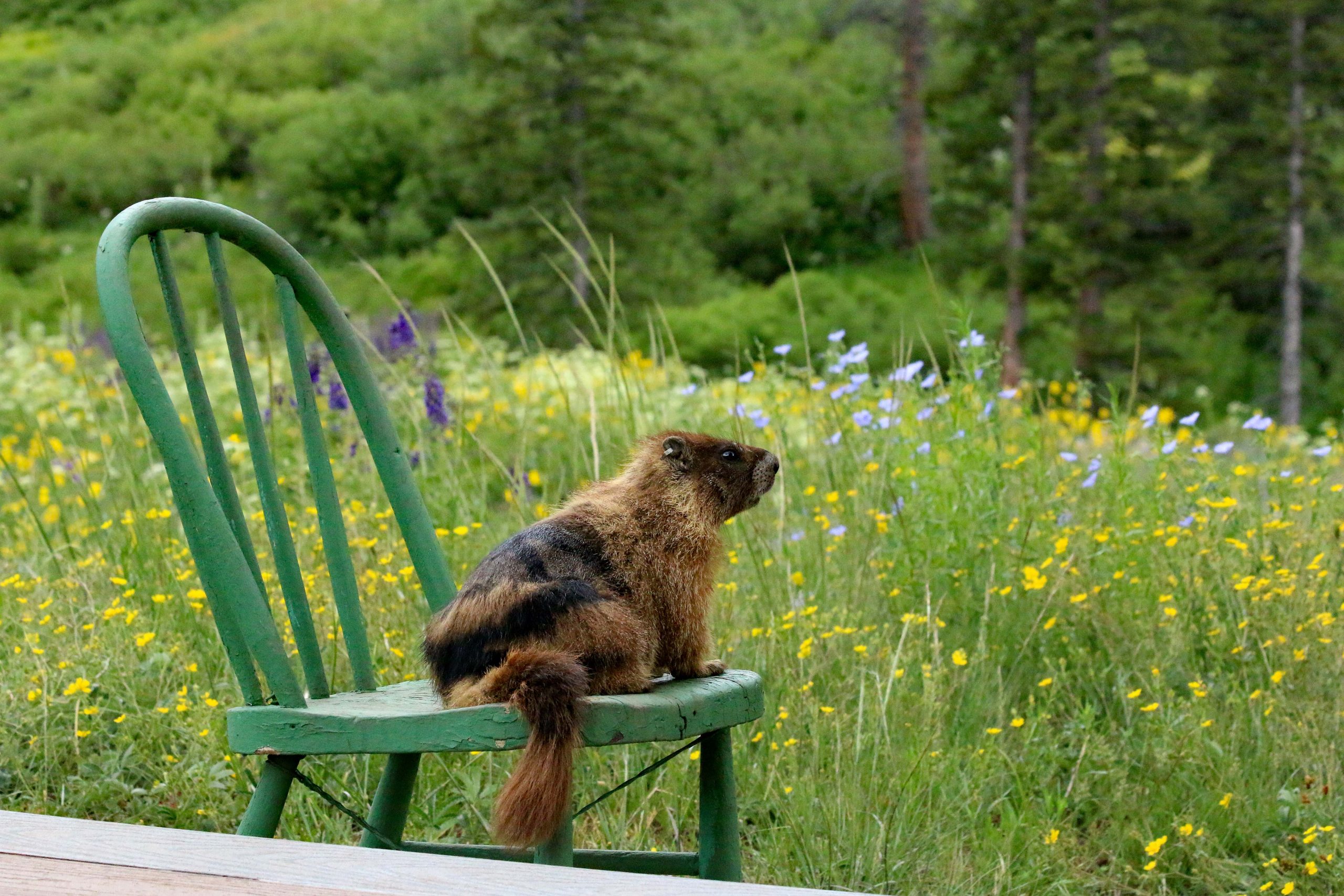 In a classic film Bill Murray’s character repeatedly wakes on February 2, Groundhog Day, doomed to live the day over and over. Stuck in an endless loop, he initially wreaks havoc, with each dawn erasing his bad behavior. Ultimately he breaks the cycle that a Buddhist might call samsara by embracing his better self.

It is fitting that on the 15th anniversary of the movie Groundhog Day, Sony Pictures issued a release, in Blu-ray no less, that includes a short documentary on RMBL marmot research. Groundhogs are Marmota monax, which makes them the phylogenetic cousin of Marmota flaviventris, the yellow-bellied marmot, well-known denizen of Gothic, CO. Started by Dr. Ken Armitage (Univ. of Kansas) and currently continued by Dr. Dan Blumstein (UCLA), for over 60 years each spring the marmoteers start anew, trapping, dyeing, tagging, and measuring a fresh batch of marmots; collectively they are approaching 5000 marmots served. 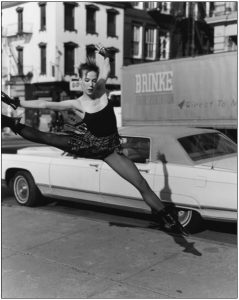 For Karole Armitage, spending her childhood at RMBL was like growing up in utopia. In this remote Rocky Mountain wilderness, she says that she and her brothers roamed wild and free. They held skunk cabbage wars. They tried riding and were thrown off a donkey. They watched their border collie herd porcupines. At the same time, they basked in a company of towering intellectual figures, world-famous scientists who conducted leading-edge research in their playground. Among them was her father, Dr. Kenneth B. Armitage. Inspired by his insatiable appetite for discovery, Karole grew up embracing curiosity and imagination.

Her father, who died in January at the age of 96, made RMBL the home of one of the longest running studies of a mammalian species when he spent more than 40 years observing the behavior of RMBL’s resident yellow-bellied marmots (Marmota flaviventer). The globally renowned behavioral and physiological ecologist not only authored 252 scientific publications, including a book on his life’s work called, “Marmot Biology: Sociality, Individual Fitness, and Population Dynamics,” but also delivered over 14 international lectures and advised marmot research programs the world over, including one that led to recovering Vancouver Island marmots from the brink of extinction. Dr. Armitage also held the distinction of having produced an IMBd short film, “The Study of Groundhogs: A Real Life Look at Marmots.”