RMBL owes our ability to move creatively in response to Covid19 because our founder, Dr. John C. Johnson, was fired from his job for not being a supporter of the Ku Klux Klan.  After World War 2, the Colorado State Normal School, which trained teachers, became Western State College, offering 4-year degrees.   Dr. Johnson had just received a PhD in parasitology from UC-Berkeley and with family ties through his wife Vera Adams Johnson, he was asked to start their science department.

Under the auspices of Western, Dr. Johnson initiated the Rocky Mountain Biological Station (RMBS) in 1922, a field station, just north of Gunnison.  The creation of RMBS was part of a trend leading to the creation of field stations across the western US.  Field stations, and their support of students and scientists to studying plants and animals in their natural environment, were just what was needed for the nascent scientific discipline of ecology. 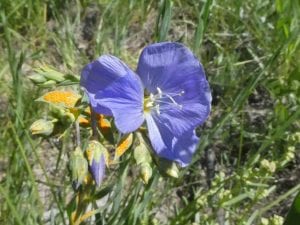 Ian Miller is one of the scientists on the front lines. He’s a PhD candidate at the Metcalf lab at Princeton University, and he’s studying a particular plant native to the Rocky Mountains, Lewis flax (Linum lewisii) and its enemy, a fungus called flax rust (Melampsora lini).

Conducting his research at RMBL not only offers Ian plenty of flax plants but also provides a proxy for climate change, given the natural gradient of temperature and humidity that exists along the mountainous slope where the flax grows.

- continue reading -
news
Story on microplastics with data from Gothic
From national parks to the deep sea, plastic pollution is showing up wherever scientists look 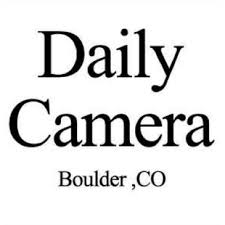 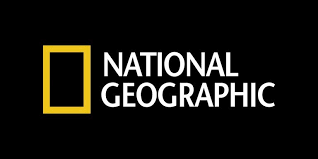