Reaching for the Stars

RMBL is reaching for the stars.  Or to be more precise, the lower atmosphere.  For the next two years our bug hunters and wildflower counters will be joined by snowflake measurers and scientists who track storms.  Led by Berkeley Lab climate modeler Dr. Dan Feldman a whole posse of atmospheric scientists will be descending on RMBL as part of the Surface Atmosphere Integrated Laboratory (SAIL) campaign (see related article).

Atmospheric scientists are coming to Gothic because mountains are hard to understand.  As a refugee from the vertically challenged state of Kansas, I can attest that while each wheat field might not be exactly the same, you don’t need to see too many before you get the general idea.  Models of how the earth works are challenged, however, by the complexity of mountains. 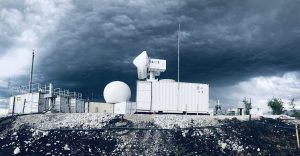 Most of us who aren’t scientists take water for granted. It comes from a faucet, but what is the source, really?

Those in mountainous states know that rain and snowmelt supply rivers with the water we depend on. But it’s watersheds that help produce and deliver it. In fact, watersheds manage water resources worldwide. And 60 to 90 percent of that global water comes from mountainous watersheds. They’re the world’s water towers.

In the American West, 40 million people — one in 10 Americans — get their water from the Colorado River. The problem is that the West is running dry. And it’s up to scientists to figure out why and determine how we can predict what water will be available for the millions who live there. Up to now, we haven’t been able to predict the timing and availability of these diminishing water resources beyond a few months. But that’s about to change.

RMBL Scientists in the news
Satellites, airplanes and lasers are tracking Colorado avalanches 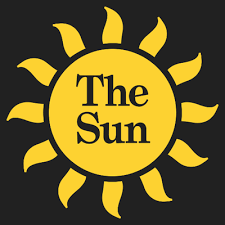