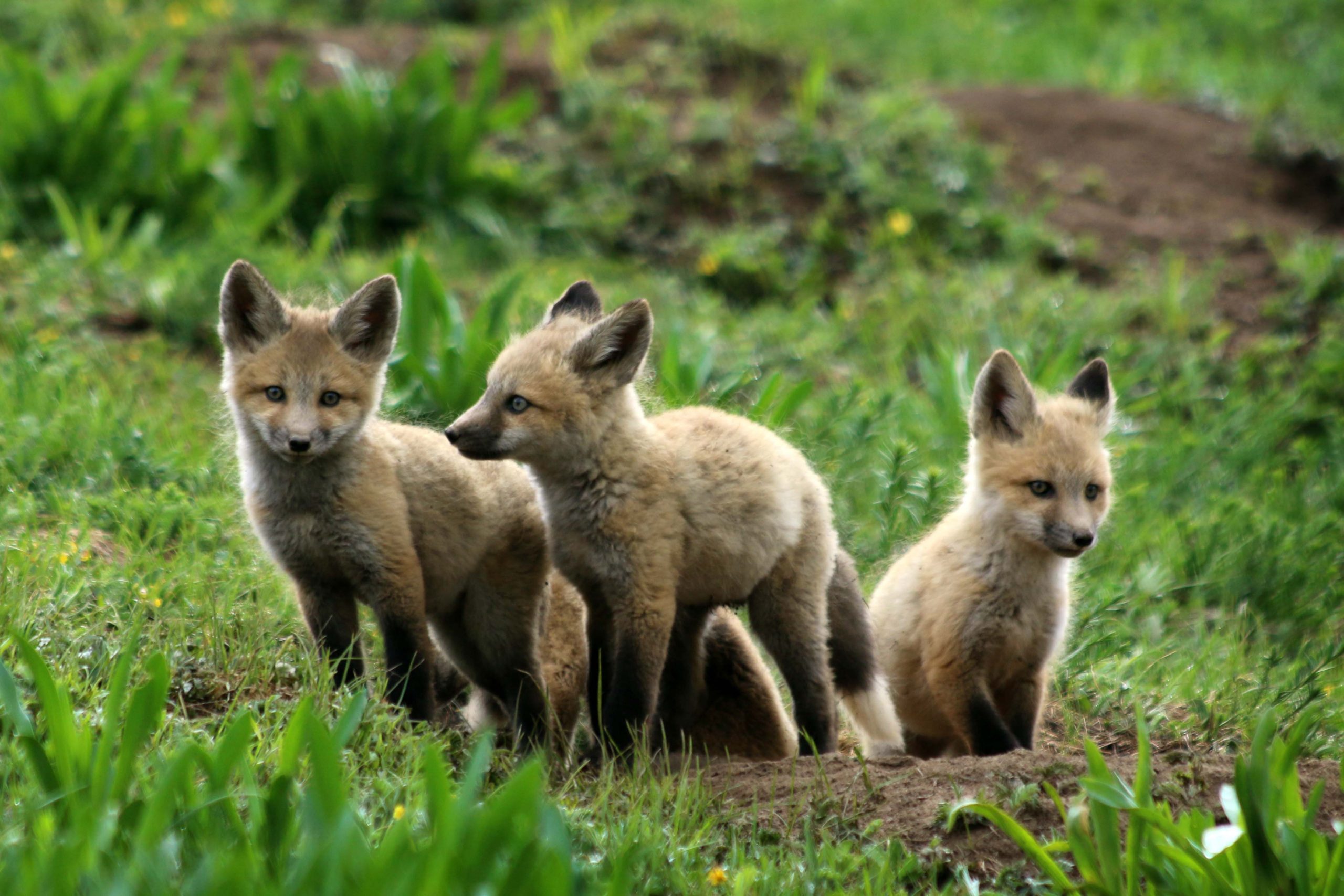 I love the current RMBL staff...

I love the current RMBL staff.  We have had some great people working for RMBL over the years, but this group is special, from top to bottom.  Their collective experience includes serving on the leadership team on an international nonprofit going through a major campus expansion (Kelly Sudderth), running a field station on the North slope of Alaska (Brett Biebuyck), overseeing complex data campaigns from the Sahara to the Arctic in a corporate environment (Erik Hulm), running a construction business (Steve Jennison), and of course, being one of the world’s most famous hermits (billy barr).  Even one of our seasonal employees, Bill McCormick, has extensive time serving scientists on the ice in Antarctica.  This team rocks.

It is not just the experience of the team that I love.  They combine strong technical skills with being thoughtful and inquisitive.  They work with grace under pressure, of which there is little shortage in Gothic in early June.  They are here to not just do their jobs but do them in service to research and education, an important distinction that can get lost by some. 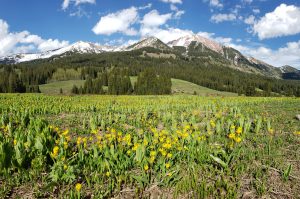 You don’t have to be a scientist to be pulled into RMBL’s magnetic orbit. Simply caring about the environment or history will do. Shelley Popke has a deep affection for both. As RMBL’s new director of development, Shelley feels that she and her job were made for each other. “It aligns with my values and skill set,” she said.
If you live or spend a lot of time in Crested Butte, she may look familiar. She and her family have been living here since 1999. It was her love of history that helped point her in RMBL’s direction. She has been the executive director of the Crested Butte Mountain Heritage Museum since 2015. She helped lead the Preserve Tony’s campaign, a multi-year renovation project to preserve Tony’s Conoco, a local landmark and the longest running business in town until the owner Tony Mihelich died in 1996. The campaign has transformed the former garage and hardware store into the museum’s home. As old buildings do, the structure continues demanding rehabilitation. Thus, as with other nonprofits we know and love, the need to raise funds is constant.
- continue reading -