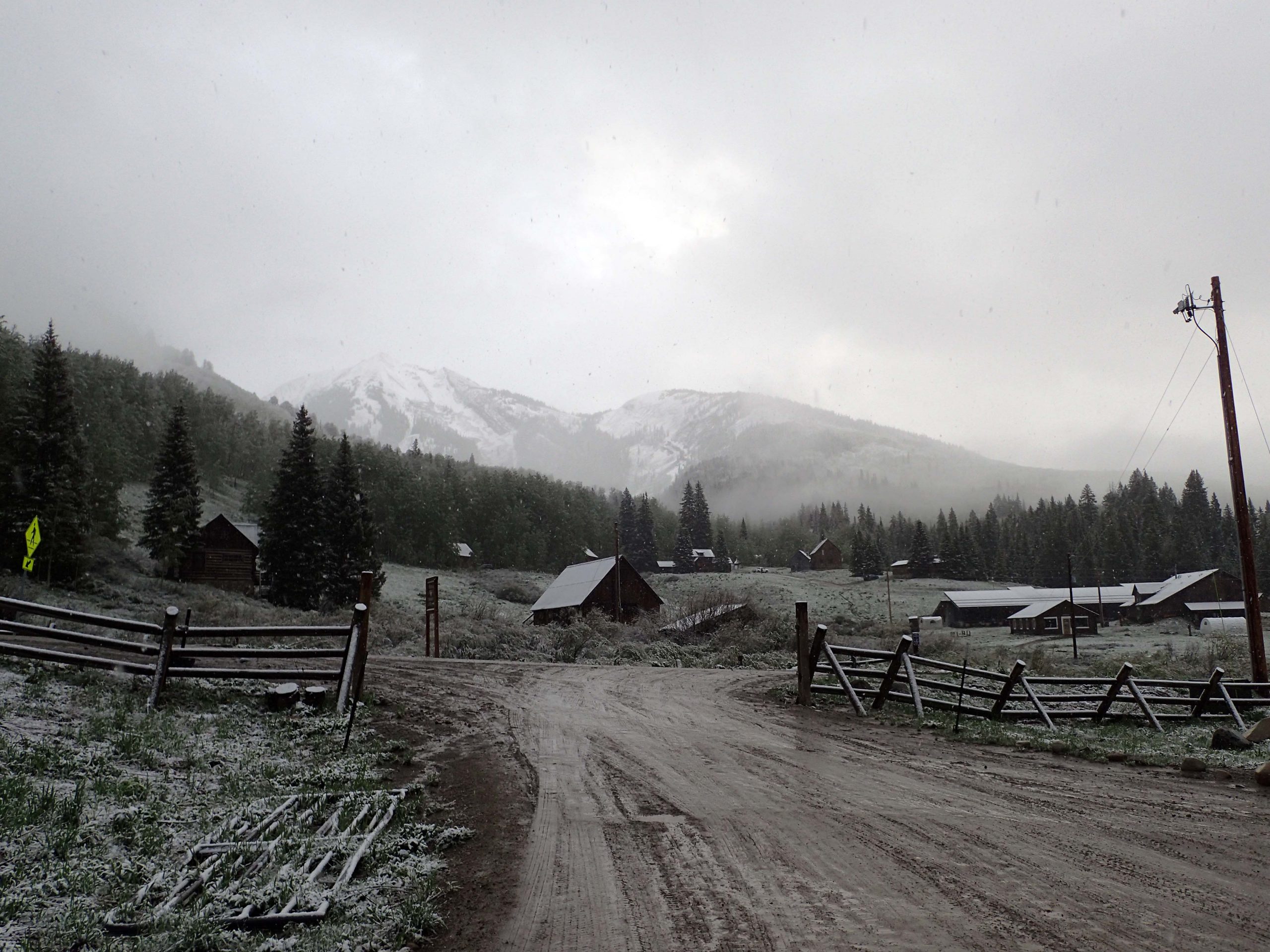 I’m a telemark skier and getting new equipment can be a bit traumatic for reasons hard to explain to non-telemark skiers. The staff at the local outdoor gear company, the Alpineer, has been dropping hints as only good friends can. I got new boot shells, but with odd-shaped feet I desperately clung to my old liners. As we found rusting pieces of metal where only cloth should be and inventoried the worn holes, the saleswoman gently suggested new liners too. With a deep, calming breathe, I took the plunge.

When I started as Executive Director in 2000, Gothic’s buildings were a well-worn boot. Wonderful memories of friendships, conversations, and discovery obscured rusting metal, gaping holes, and worse. But if we wanted to make new memories, we needed to invest. 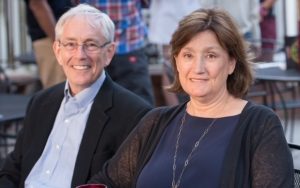 The year 2013 was an auspicious one both for RMBL and for some new residents of Crested Butte. Jim and Doris Brogan had just purchased a second home in the Skyland subdivision and with their children — Daniel, Elizabeth, and Mairead — were looking forward to dividing their time between their new home near the Slate River and their home in Philadelphia, Pennsylvania, where Doris is a law professor at Villanova University and Jim is a partner in the law firm DLA Piper.

Even as newcomers, the Brogans already knew one of their neighbors, a colleague at Jim’s law firm. It was that neighbor who introduced the couple to Ian Billick and Jennifer Reithel, RMBL’s executive director and science director, respectively. The Brogans were immediately impressed with Ian and Jennie and their description of RMBL. Within a year, they became major donors.