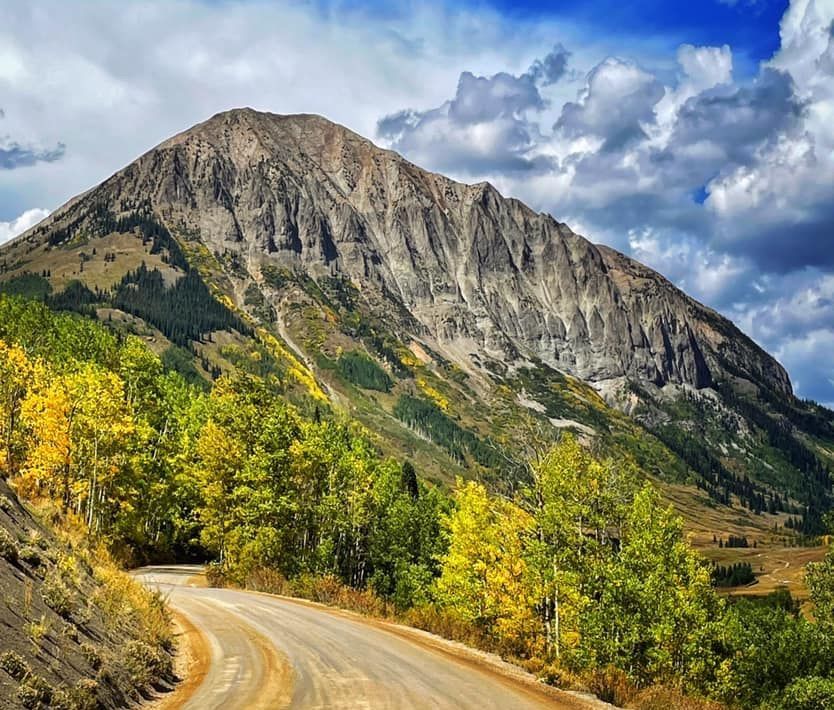 RMBL research sits at the center of one of the most critical issues facing the western United States, water.

The Titan Prometheus defied the gods to bring fire to humans, a metaphor for the generation of knowledge and technology that enabled the emergence of civilization. But if fire birthed civilization, water will maintain it.

The history of the allocation of water from the Colorado River to the western states illustrates the value of science to understanding, predicting, and managing water. Supporting $1.4 trillion annually in economic activity, including 16 million jobs, effectively managing the Colorado River matters.

In 1922 Colorado, New Mexico, Utah, Wyoming, Arizona, Nevada, and California signed the Colorado Compact, assigning water to each state. However, the compact assumed an annual flow of 16.4 million acre-feet of water. Since then, science has revealed that historically the Colorado River only averaged 13.5 million acre-feet per year. Updating the compact will require reducing overall allocations by 20%.

Science not only explains the problems of the past but reveals the future. With climate change, water flows will decrease. The US Geological Survey has determined that for every 1 C° increase in temperature we can expect a 9% decrease in flow in the Colorado River. With temperature increases of 1 to 5 C° by 2100, updated political agreements will need to address not just the 1922 misestimation of flows but look to the future. Science will need to keep pace with a rapidly changing world. 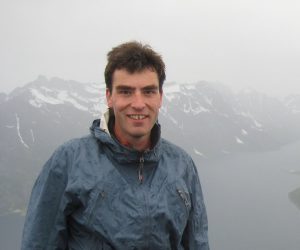 You may remember the story in our spring printed newsletter about two important studies at RMBL that are going to great depths, and heights, to improve the ability to predict water availability for the western United States. They are SAIL (Surface Atmosphere Integrated Field Laboratory) and SPLASH (Study of Precipitation, the Lower Atmosphere and Surface for Hydrometeorology). Their instruments, stationed in and around Gothic, are measuring water sources from ground to sky to spill the secrets of predicting weather and water in the Colorado mountains.

Specifically, researchers are diving into the East River Watershed to mine data on a water resource that ultimately flows into the Colorado River, the main water tap for 40 million people in the West.

We caught up with Dr. Gijs de Boer of the University of Colorado and the National Oceanic and Atmospheric Administration (NOAA), the principal investigator of SPLASH, to find out about the campaign’s progress and get an update on the role RMBL is playing in the study. Dr. de Boer didn’t hesitate to acknowledge the value of RMBL’s partnership. “We couldn’t have done what we’re doing without RMBL,” he said. As a partner on the ground with connections not only to local electricians, snow machine operators, and other necessary technicians but also to the community at large, RMBL has been invaluable to SPLASH.